Age Category: 0 and above (0+). Audience participation

The show that thrilled the world is back! Joining the energy of Africa with a rhythm and blues sound, five extraordinary acrobats perform their comedy tribute to the cult movie The Blues Brothers. In an elegant nightclub reminiscent of the Cotton Club, the surroundings become props for acrobatic feats. Expect breathtaking jumps, fire, somersault routines, human pyramids and so much more. A show acclaimed by more than 300,000 people across the world, including Pope Francis and Prince Albert. After an astonishing appearance at the Royal Variety Performance, they return to Edinburgh... on a mission to entertain! 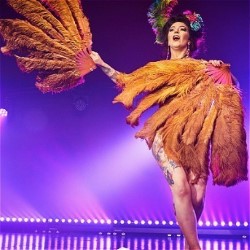 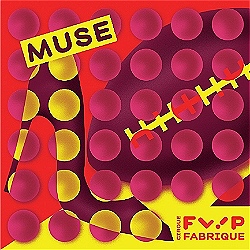 What does it mean to be a woman? Muse attempts to answer this question circus style! There's hardly just one answer and exploring the question calls for some... acrobatics. The show's collection of e... 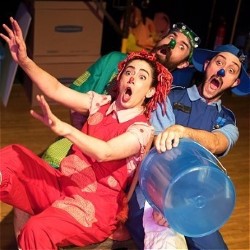 A clownish maintenance crew finds a magical bird, and a mad chase begins. Racing over land, across the sea and through the air – battling pirates and monsters – how far will our heroes go? Take a...