Age Category: 16 and above (16+). Strong language/swearing

Fern Brady is returning the the Fringe. She'll be tackling big issues such as death, shagging, marriage and ageing. In her typically honest and authentic way Fern is never scared to speak her mind. This show is the culmination of nearly two years of rumination. The fearless Scot's had a stratospheric rise. Her special Power and Chaos was broadcast on BBC One. She's had her own TV show on the UK's Dave channel and has appeared on numerous others: Live at the Apollo, Frankie Boyle's New World Order, Roast Battle and The Russell Howard Hour.

Here he comes, trotting back onstage with all of the misplaced confidence of a waiter with no pad. There'll be lots of talking, some apologising and some songs on a glued together plastic keyboard from 1...

David O'Doherty: whoa is me
add 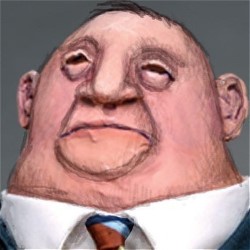 Behold: the eternal masterwork of puppetry for adults returns to Edinburgh! Willingly undergo a heart-wrenching parade of theatrical demises that will severely exacerbate your fear of death! All your favouri... 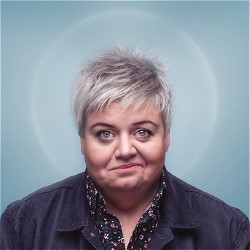 The fastest-selling act at Glasgow International Comedy Festival three years running is back with a brand-new show! In her 40th year, Susie has decided to leave cynicism behind to be an all-new positive Susi...