Experimental Creative Labs at the Roxy

While our doors have been closed to the public, we’ve been delighted to have the opportunity to run a Creative Labs series which has opened up our performance spaces to several projects and support artists, makers, and freelancers develop their work. In addition to access to our spaces, we’ve also been able to share equipment, materials and the expertise of our team members. At the end of each Lab, participants had the chance to record, stream and document their work in the venue.

Described as “one of the top five circus shows of 2019” by The Stage, The Chosen Haram is an expressive circus theatre piece that uses Chinese poles to explore the story of a queer relationship that began over a dating app. The Roxy Central space allowed Sadiq to practice and develop his performance art in his hometown while giving himself and his team access to the necessary technical aspects such as lighting with Assembly team members.

“It has given us such motivation to keep driving forward with the work. The Assembly staff were so kind and generous with their time and their skills.” Check out more of Sadiq’s work on Instagram @_sadiqsadiq as well as on his website.

Utilising a selection of mirrors and experimental lighting, Beverley developed a small-scale solo dance piece that reflects themes and current issues, including isolation, self-worth, the impacts of social media and mental health.

With several years of experience working with national and international dance companies, Beverley has recently moved into developing solo pieces. The Lab allowed experimenting in a unique performance space.

Speaking of the experience, Beverley said, “the creative lab was an amazing opportunity to follow my artistic vision after a long period of creative hibernation.” Check out Beverley’s Instagram and Twitter profiles to find out more about her solo work. 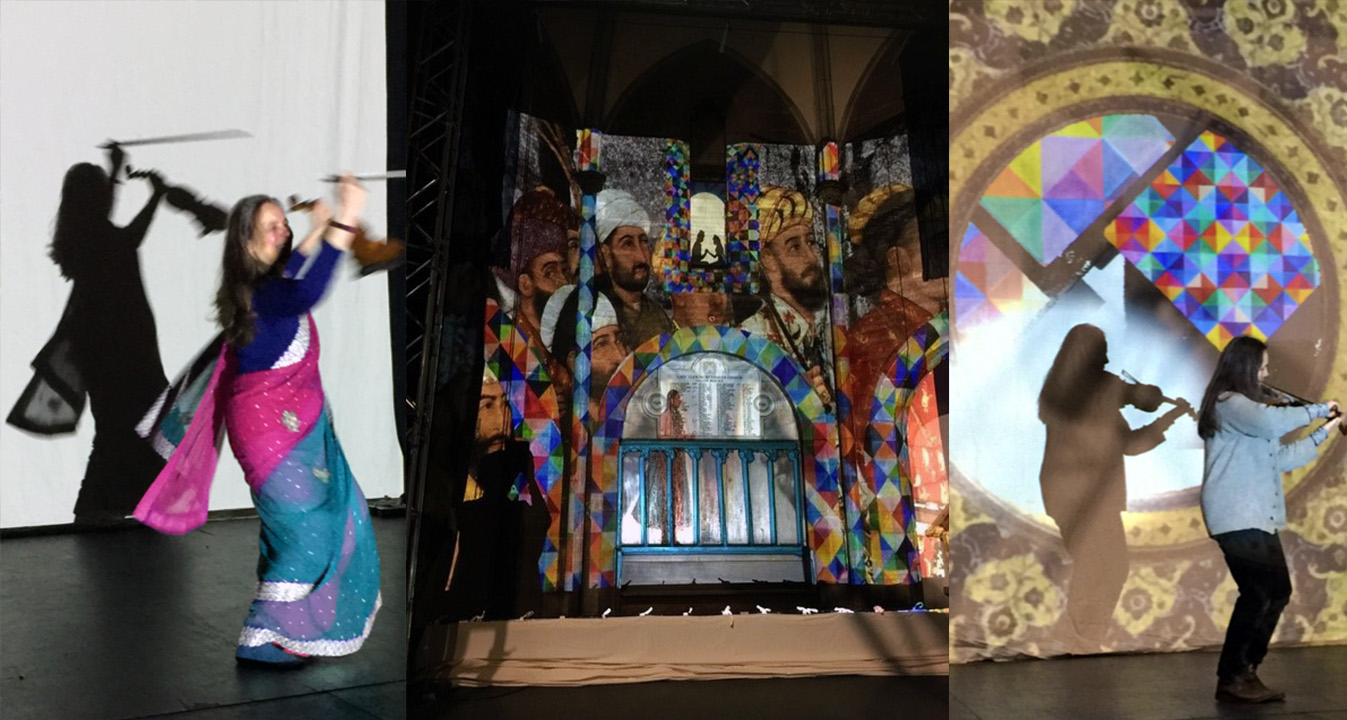 Our third and final lab was award-winning theatre maker, director and founder of ‘Authentic Artist Collective’ Kath Burlinson. Working alongside Kath during the lab experience was her team of three, Niloo-Far Khan, John McGeoch and musician Anne Wood. The project follows the themes of Anne’s story and experiences. Growing up with a Scottish mother and a father from Pakistan, Anne found herself meeting her father for the first time in her 20s while adapting to new cultural experiences in a place where she was considered an ‘illegitimate woman’.

During the lab experience, the team created a performance that explored the various themes of inclusion and equality through a blend of music, colour, projection and shadow. To find out more about Kath’s work and projects, check out The Authentic Artist Collective.

These Creative Labs would simply not have been possible without the support of the Scottish Government’s Performing Arts Venue Relief Fund, Creative Scotland, applicants, participants and members of the Assembly family.